The American College Testing (ACT) college readiness assessment is a standardized test for high school achievement and college admissions in the United States produced by ACT, Inc. The ACT has historically consisted of four tests: English, Mathematics, Reading, and Science Reasoning. In February 2005, an optional Writing test was added to the ACT, mirroring changes to the SAT that took place later in March of the same year.

All four-year colleges and universities in the United States accept the ACT, but different institutions place different emphases on standardized tests, such as the ACT, compared to other factors of evaluation, such as class rank, grade-point average, and extracurricular activities. The main four tests are scored individually on a scale of 1–36, and a Composite score is provided, which is the whole number average of the four scores. 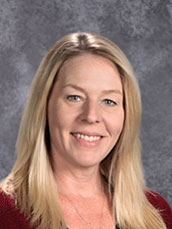