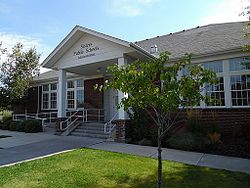 The Sisters School District has developed a Capital Facilities Plan (CFP) to provide Deschutes County, the City of Sisters, and patrons with District’s anticipated capital facility needs as well as the District’s schedule and financing plan for those improvements over the next ten years.

The CFP contains the following elements:

The District’s service standards are based on programs, class size by grade span, number of classrooms, types of facilities, and other factors identified by the District, including teacher contracts, personnel plan, the Continuous Improvement Plan goals, and funding requirements.

An inventory of existing capital facilities owned by the District showing the locations and capacities of the facilities, based on the District’s program standards.

Provides student enrollment numbers in the District for the past five years, this year, and projections for next four years.

This is a forecast of the future needs for capital facilities and school sites based on the District’s enrollment projections. The proposed capacities of expanded or new capital facilities over the next five years are based on the inventory of existing facilities and the standard of service. This includes large ticket items including new schools and additions and renovations to current structures to increase classroom space and capacity, specific deferred maintenance projects, and special equipment purchases, such as computers.

In developing this CFP, the District used the following guidelines: 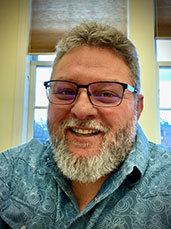