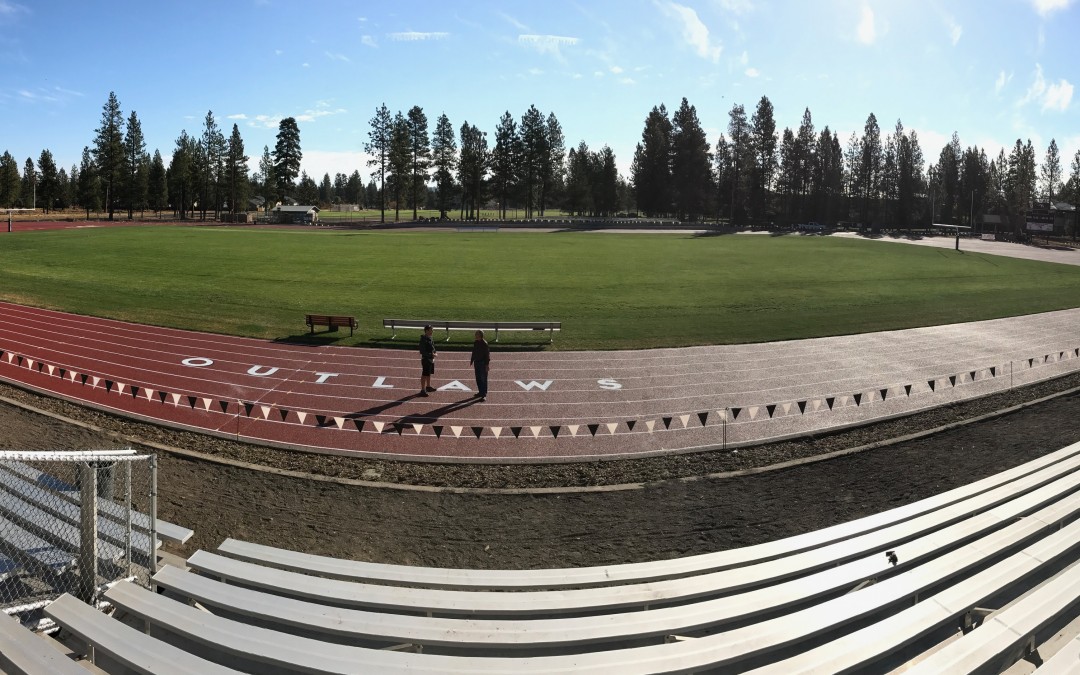 Projects from the 2016 School Bond have already been underway within the Sisters School District.  Community members noticed the construction at Reed Stadium.

Both the new track and multi-use field as well as the new tennis courts have been completed as of September 2016. 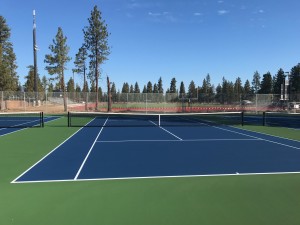 The passing of the 2016 School Bond facilitated the construction of the new SSD Tennis Courts. Completed September 2016.

A new track and multi-sport field were installed throughout the summer and completed in September 2016 thanks to the passing of the Sisters School Bond in May.